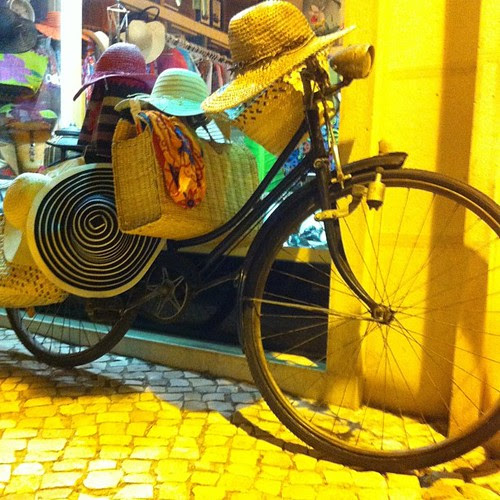 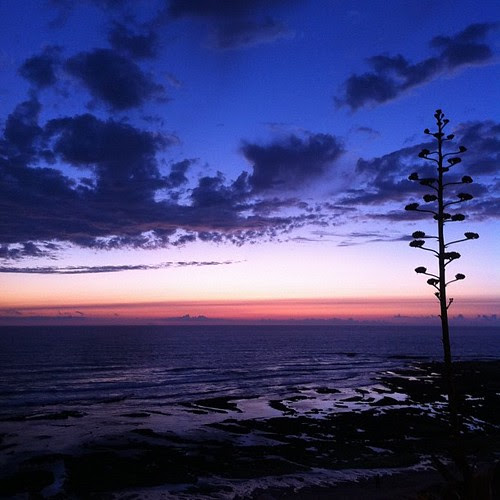 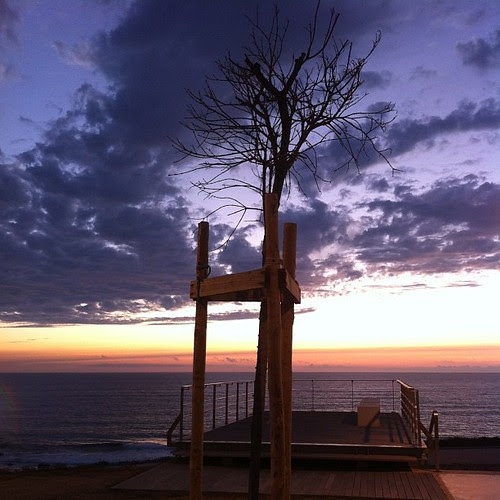 #MobilePhone
Is Android really cheaper than owning a iphone? No, not really!

First, i have them both and is really strange....
Why a two/three year phone (iphone 4) will get a major OS update and a fairly recent android phone (samsung galaxy grand duos)  will get one minor update if and when... months or a year latter, so in this sense....

Iphone is cheaper because:

- Major OS upgrades are aimed at most of the devices in use, two or three past generation models supported!!!
- Major OS upgrades are quicker to be available to all devices that support them (recent and most older devices alike)
- they just fu... work without major choke, at least for basic functions like calling,contact and messaging (on my dual core android phone, the call or messaging app is at times a slow motion zen game of patiente/rage)
- Photos just work, they are fast and good looking.

So if you want your 1/2 year old mid range android phone running the latest os you just have to...
buy a fu... new phone!!!

Android phone's are usually cheaper than the iphone but why they just don't run smoother on equal or better specs?

Why doesn't Samdroid simply create a android department with top$$$ programmers with the solo purpose of:

1. create a easy upgradble platform that ensures that a mobile phone sold today will support at least one major os version upgrade

2. hack the hell out of android os to create a (very)fast and smooth experience with the newly released models

Samsung should really stop doing the same model in 300 different ways, 290 ways bellow average and 10 models good enough, if they create 100 models, that should be enough, cough cough.

And i do now that modification do exist, but that if for 5% of the android owners, for the regular joe a standard "nokia"  experience should be available from the moment they buy a new android phone.

and now for a moment of classic japonese history... Fart Competitions!!!